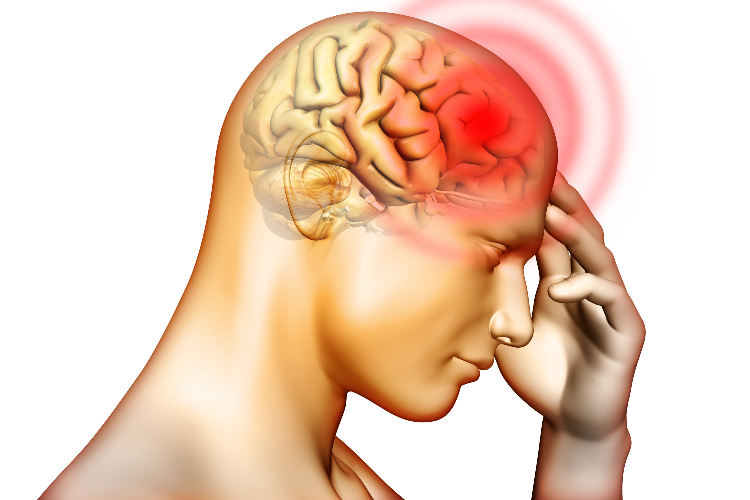 09-07-2020
After a traumatic brain injury, neurofilament light chain breaks away from neurons in the brain and collects in the cerebrospinal fluid (CSF).

A study from the National Institutes of Health confirms that neurofilament light chain as a blood biomarker can detect brain injury and predict recovery in multiple groups, including professional hockey players with acute or chronic concussions and clinic-based patients with mild, moderate, or severe traumatic brain injury. The research was conducted by scientists at the NIH Clinical Center, Bethesda, Maryland, and published in the July 8, 2020 <https://n.neurology.org/lookup/doi/10.1212/WNL.0000000000009983>, online issue of Neurology.

"Currently, there are no validated blood-based biomarkers to provide an objective diagnosis of mild traumatic brain injury or to predict recovery," said Leighton Chan, M.D., M.P.H., chief of the Rehabilitation Medicine Department at the NIH Clinical Center. "Our study reinforces the need and a way forward for a non-invasive test of neurofilament light chain to aid in the diagnosis of patients and athletes whose brain injuries are often unrecognized, undiagnosed or underreported".

- Demonstrated strong diagnostic ability for sports-related concussions, where it could identify hockey players with concussions from hockey players without concussions and could identify clinic-based patients with mild, moderate, and severe traumatic brain injuries from each other and controls. This is significant as there is an unmet need for an easy and accessible blood biomarker to determine at the time of injury or in the chronic phase if a person has a concussion or signs of a traumatic brain injury.

- Could distinguish with high accuracy hockey players who could return to play after 10 days from those who developed persistent post-concussion symptoms and eventually retired from the game. In the clinic-based cohort, patients with worse functional outcomes had higher blood neurofilament light chain levels. This is significant as there is an unmet need for a blood biomarker that can help clinicians to determine when athletes can safely return to play or when patients can return to work or resume daily activities.

In the clinic-based patients, the levels of blood neurofilament light chain at five years after a single mild, moderate, or severe traumatic brain injury were significantly increased compared to healthy controls. This suggests that even a single mild traumatic brain injury (without visible signs of structural damage on a standard clinical MRI) may cause long-term brain injury, and serum neurofilament light could be a sensitive biomarker to detect even that far out from initial injury.

"This study is the first to do a detailed assessment of serum neurofilament light chain and advanced brain imaging in multiple cohorts, brain injury severities, and time points after injury," said the study´s lead author, Pashtun Shahim, M.D., Ph.D., NIH Clinical Center. "Our results suggest that serum neurofilament light chain may provide a valuable compliment to imaging by detecting underlying neuronal damage which may be responsible for the long-term symptoms experienced by a significant number of athletes with acute concussions, and patients with more severe brain injuries".

The study was funded by the Intramural Research Program at NIH, the Department of Defense Center for Neuroscience and Regenerative Medicine at the Uniformed Services University, and the Swedish Research Council.

Traumatic brain injury is a major leading cause of death and disability in the United States with more than 2.87 million emergency department visits, hospitalizations and deaths annually. While majority of all traumatic brain injuries are classified as mild (also known as a concussion), it remains difficult to diagnose this condition. There are a wide range of variable behavioral and observational tests to help determine a patient´s injuries but most of these tests rely on the patient to self-report signs and symptoms. Also, imaging has limitations with detecting micro-structural injuries in the brain. 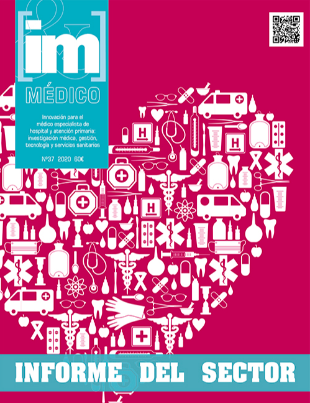